Malcolm grew up surrounded by motorsport, with his father working for Shell Oils. Most of his early years were spent in the paddock at Knockhill & Ingleston race circuits or up forest stages following the Scottish Rally Championship.

With a growing passion for all things car related, the inevitable happened aged 7 with Malcolm starting racing in a local kart series run at the Knockhill kart track. Aged 8 he got his first racing licence and began racing in RAC MSA endorsed events across Scotland and Northern England, with success in the Scottish and Borders championships in the cadet class, for kids up to age 13.

After leaving kart racing, the need for competition and speed lead him to start ski racing and competing in downhill mountain bike races at national level. He is still active in both sports, racing in the skiing dual slalom leagues and teaches skiing most weekends during the winter.

He has a masters degree in Mechanical Engineering, studying at the University of Strathclyde and Tokyo Institute of Technology, whilst working for RedBull Energy Drinks in events and marketing. After university he worked as a consultant at BAE Systems before moving on to project management in subsea oil & gas systems at FMC Technologies.

He returned to car racing in 2010, with a character building season in the Scottish Mini Cooper Cup running his own team. An eventful year included a 100mph crash in to the tyre barrier, an engine and multiple gearbox rebuilds.

The 2012 season saw Malcolm’s return to racing end in success, with 3rd over all in the championship and winning the newcomers’ title. Highlights of the 2012 season included the live feature race win supporting the BTCC at Croft Circuit, broadcast nationwide on ITV4, and picking up the SMRC Driver of the Year title, voted for by the marshals. 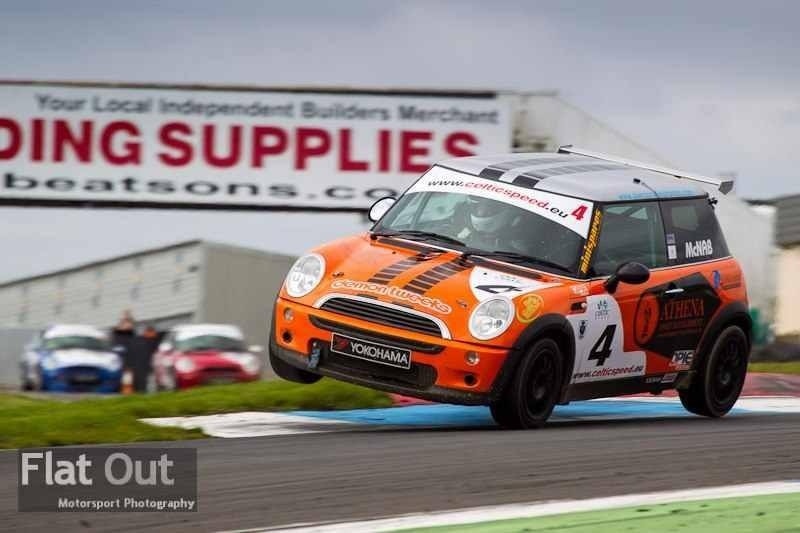 Further full seasons in the Scottish MINI Cooper Cup followed in 2013, 2014 and 2016, with Malcolm now helping run the PerformanceTek Racing team’s cars and working as driver coach and the team’s entrant.