Been a busy couple of weeks so missed some updates on random little things. 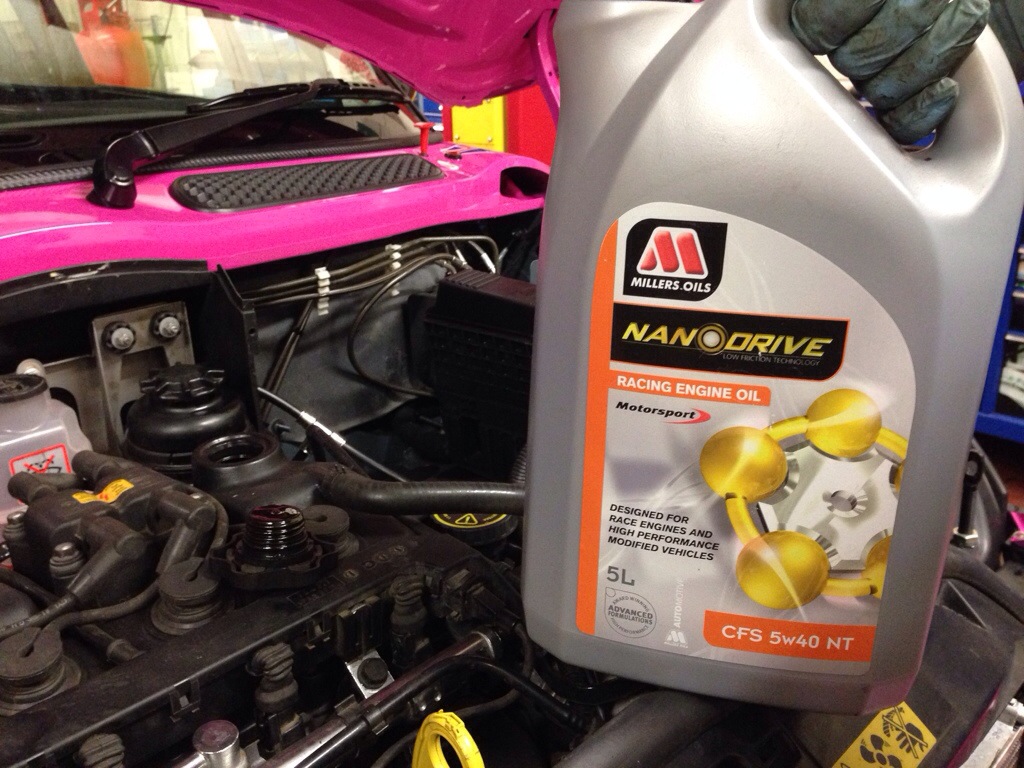 Took Stephs car down to Oulton Park for a day where she was doing some testing. Some serious machinery on track with her, British GT spec Z4s and Ginetta G55s etc 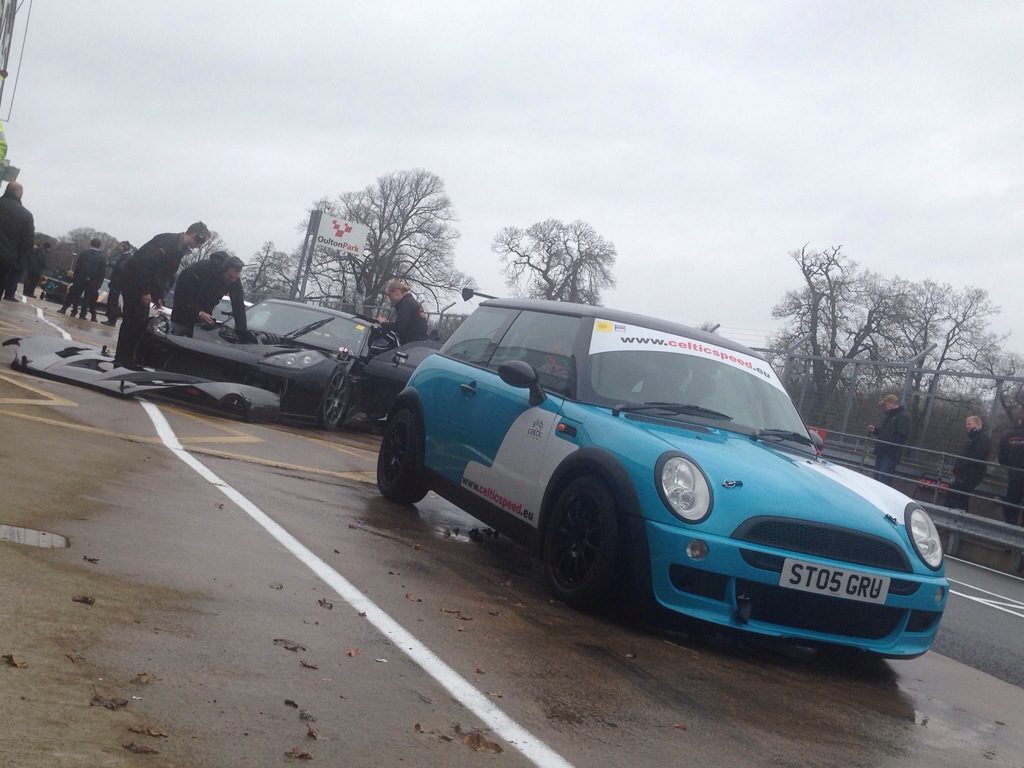 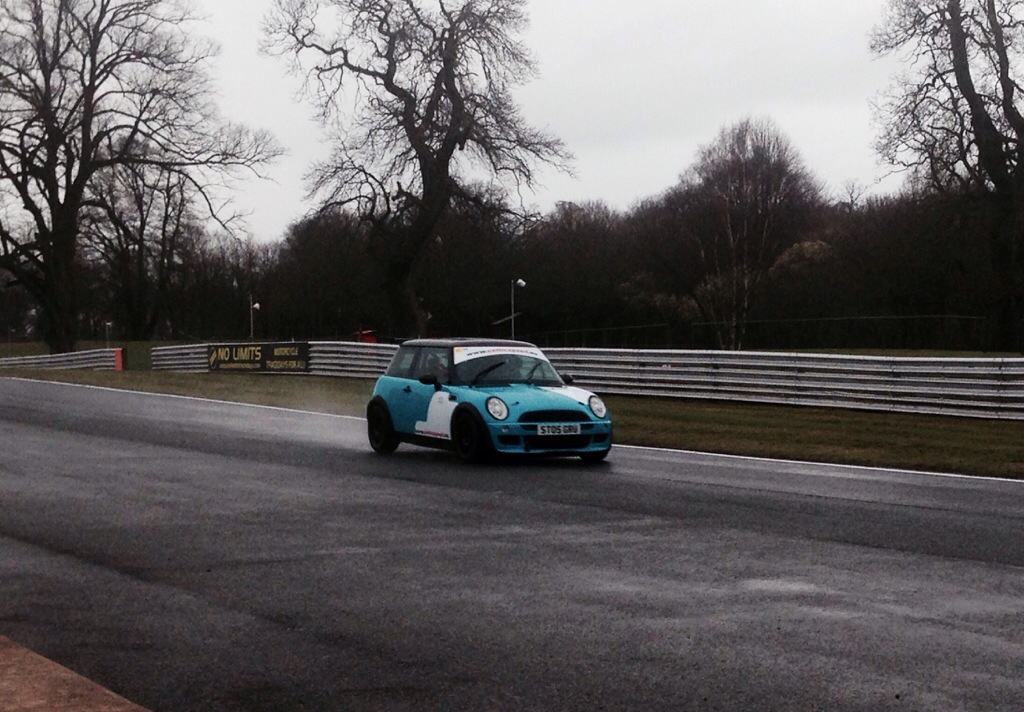 Doing final prep for some track time before our first race weekend now. All the little tasks that get laid off till the end. Properly installing the VBoxes, grip tape on the pedals, RainX on the windows, all the trims back in etc etc

Got the dash panels back from Garry at WheelPro Scotland. He fancied carbon dipping them so we were hardly going to say no, top notch work as ever 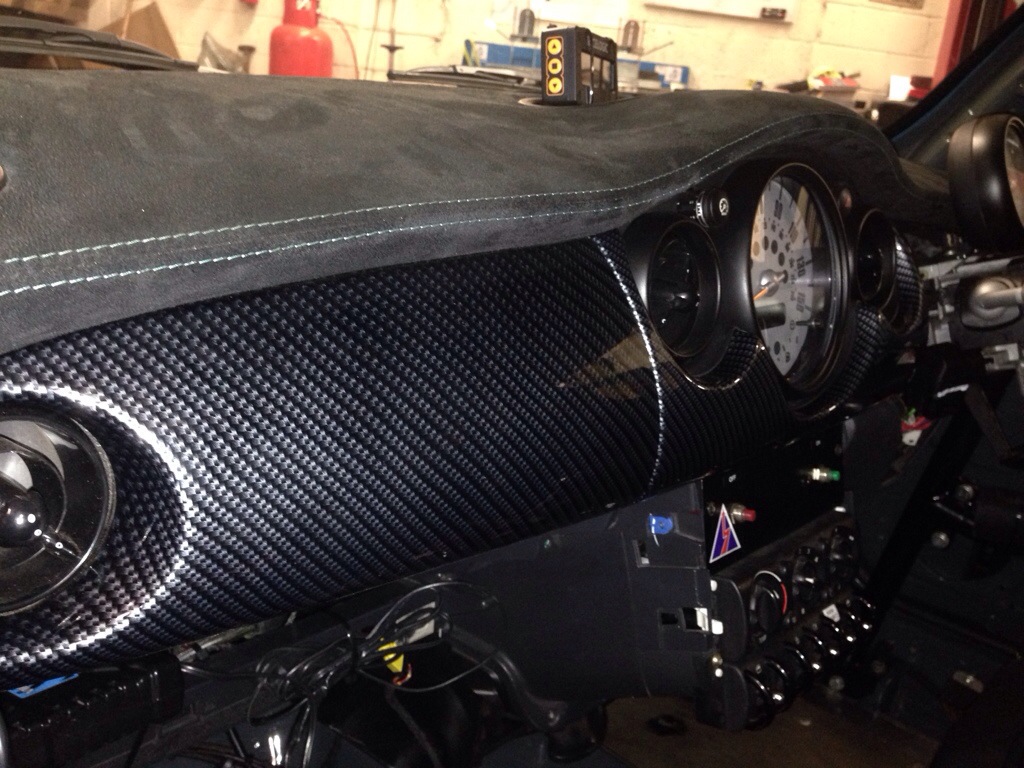 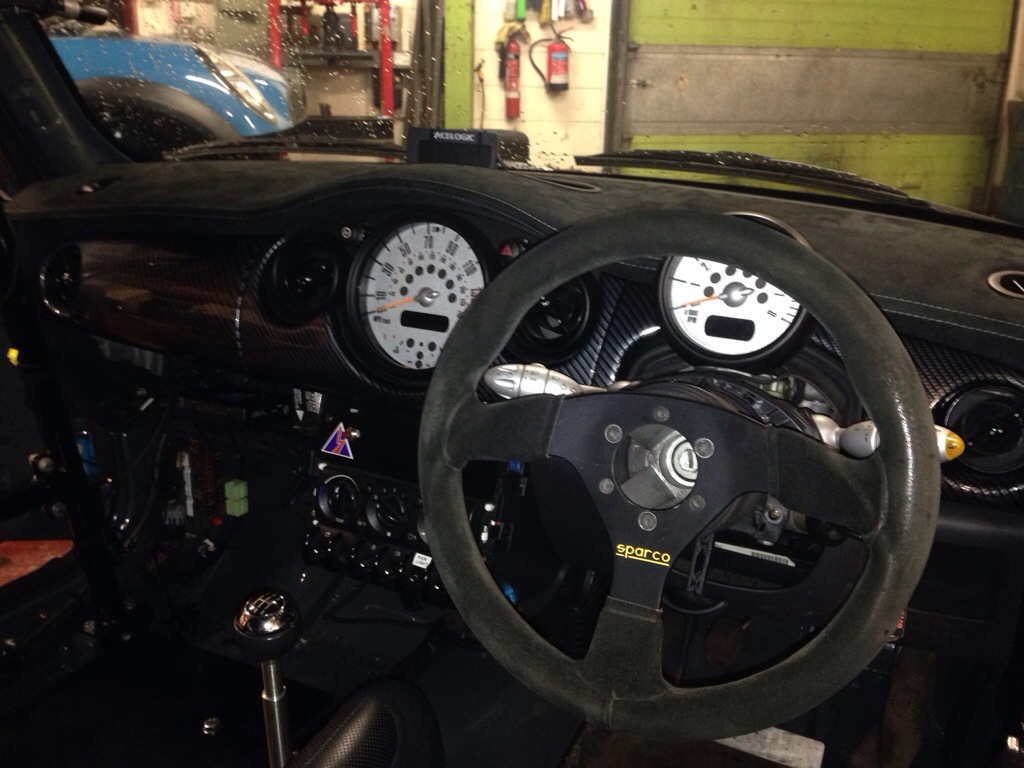 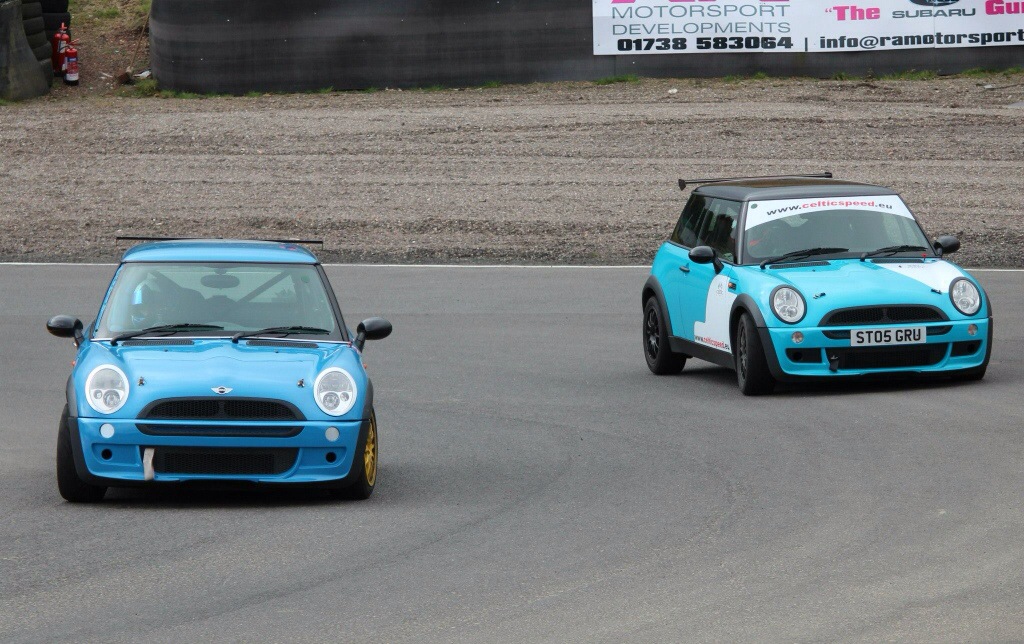 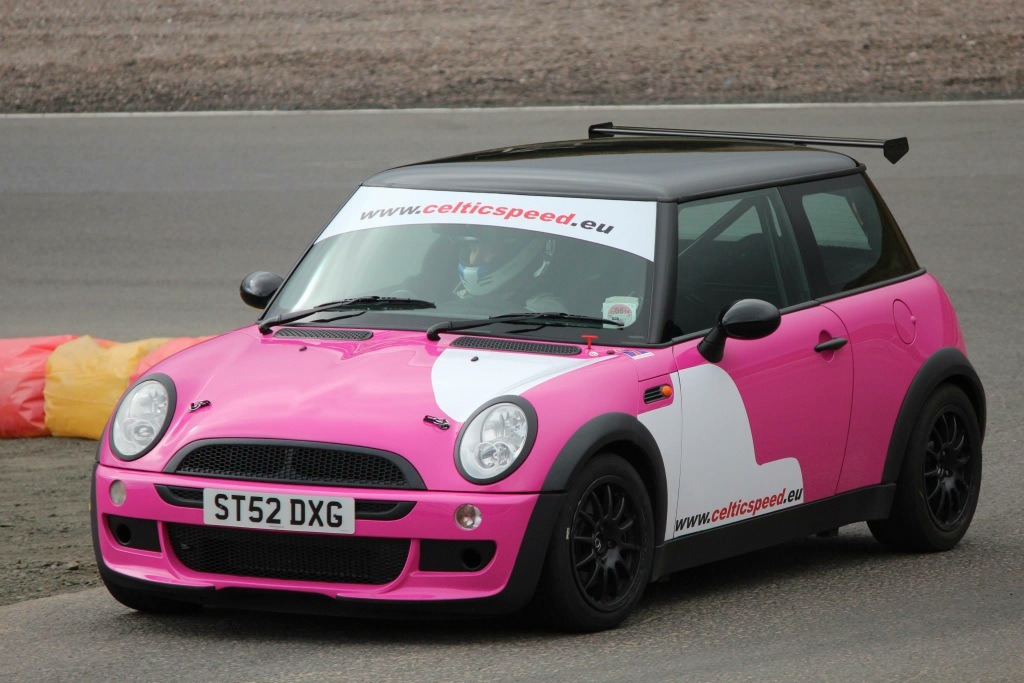 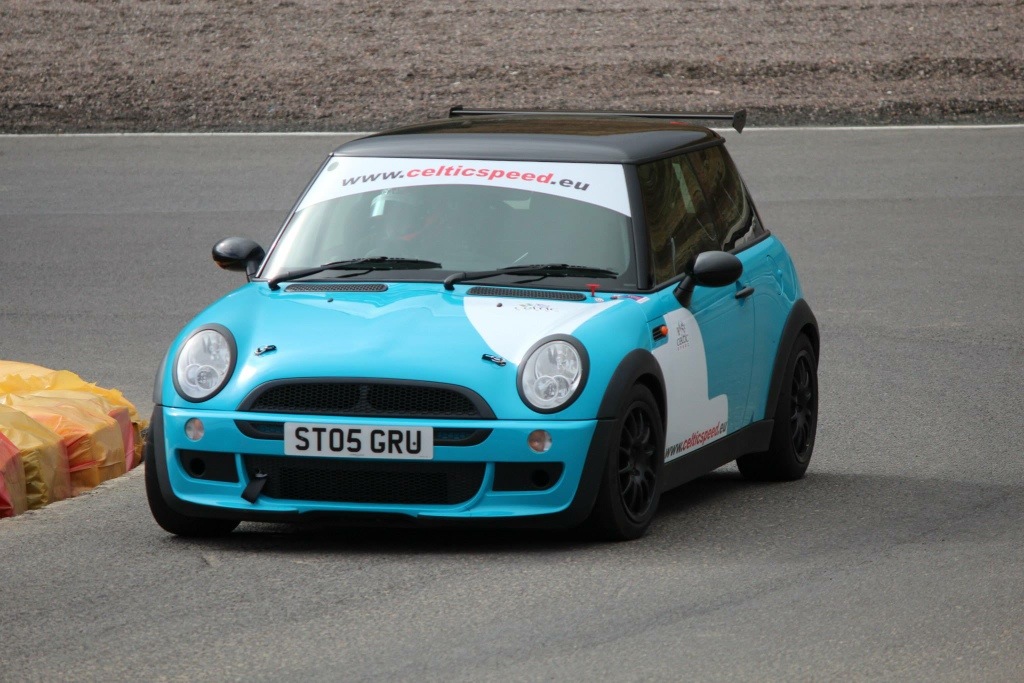 Again, some serious machinery on track. Photos above are from Kev’s Photos on Facebook. Other cars in the gallery include F360 challenge cars and a Super Touring spec Accord.

Took the cars out to get some miles on them before testing this weekend. Admitted a new member to Team Rollcage 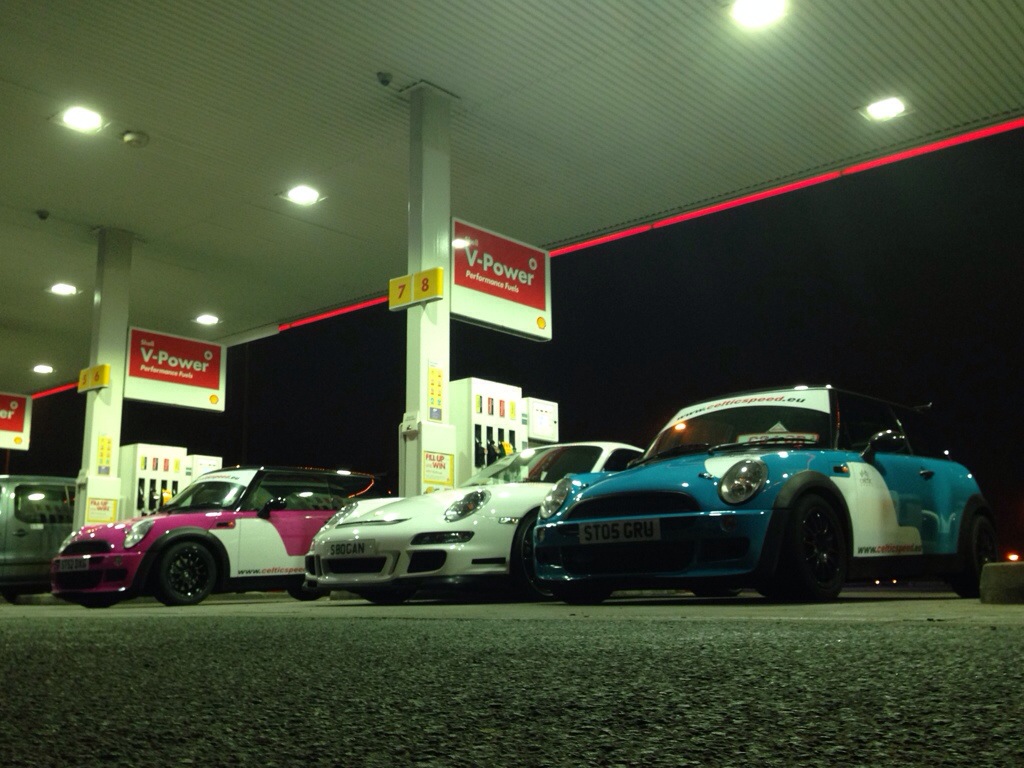 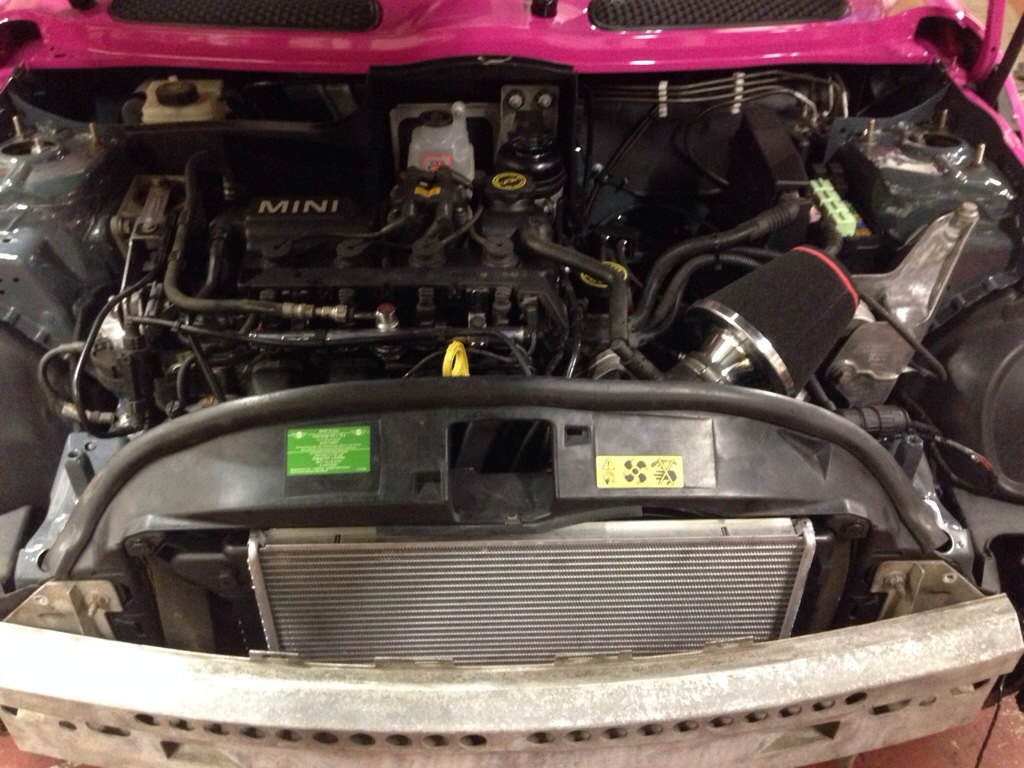 All built up with bonnet pins installed, ready for her MOT in the morning 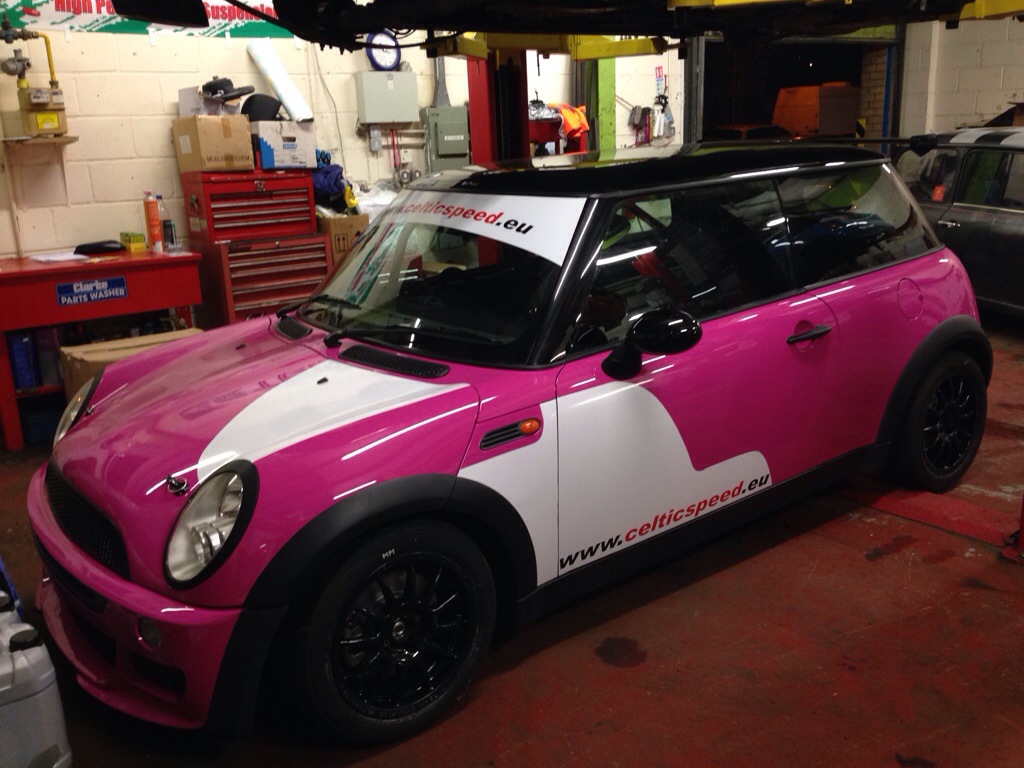 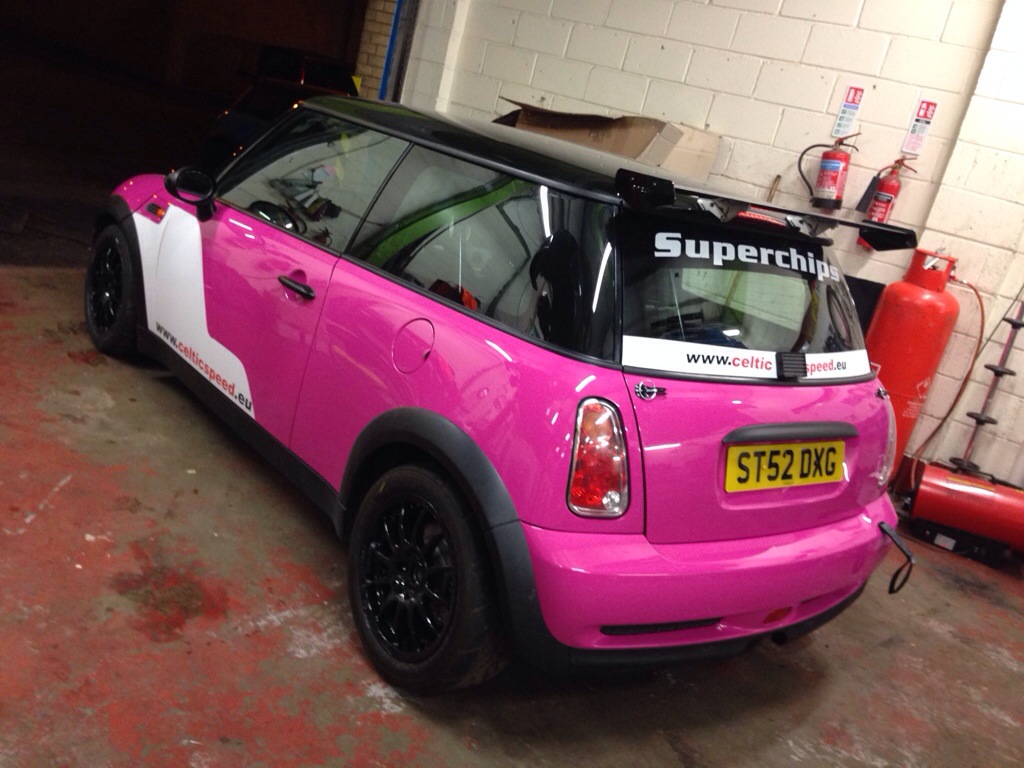 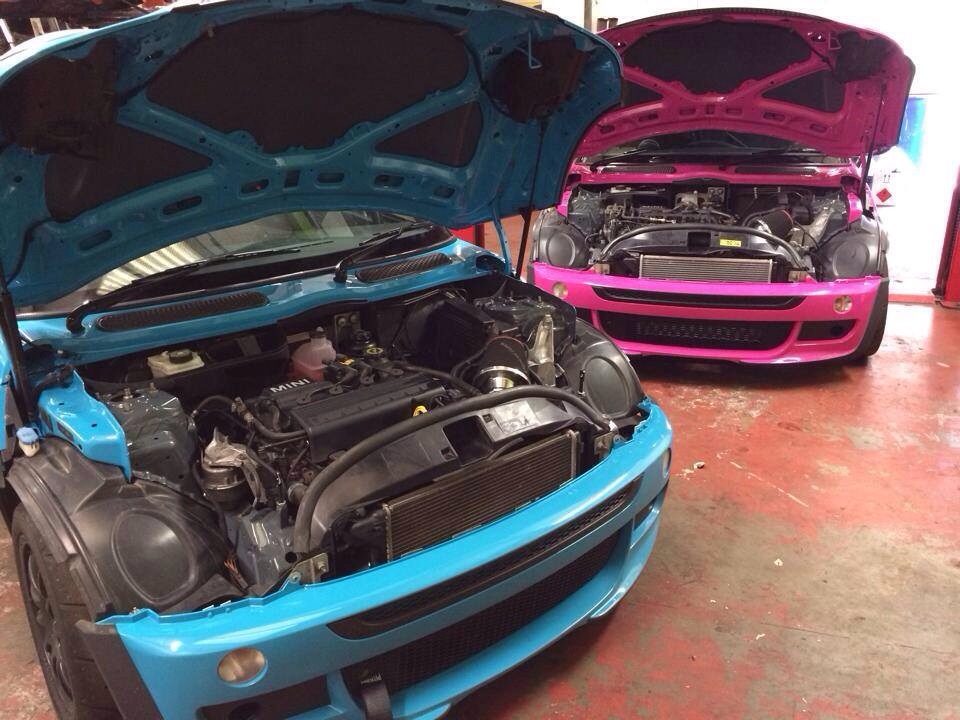 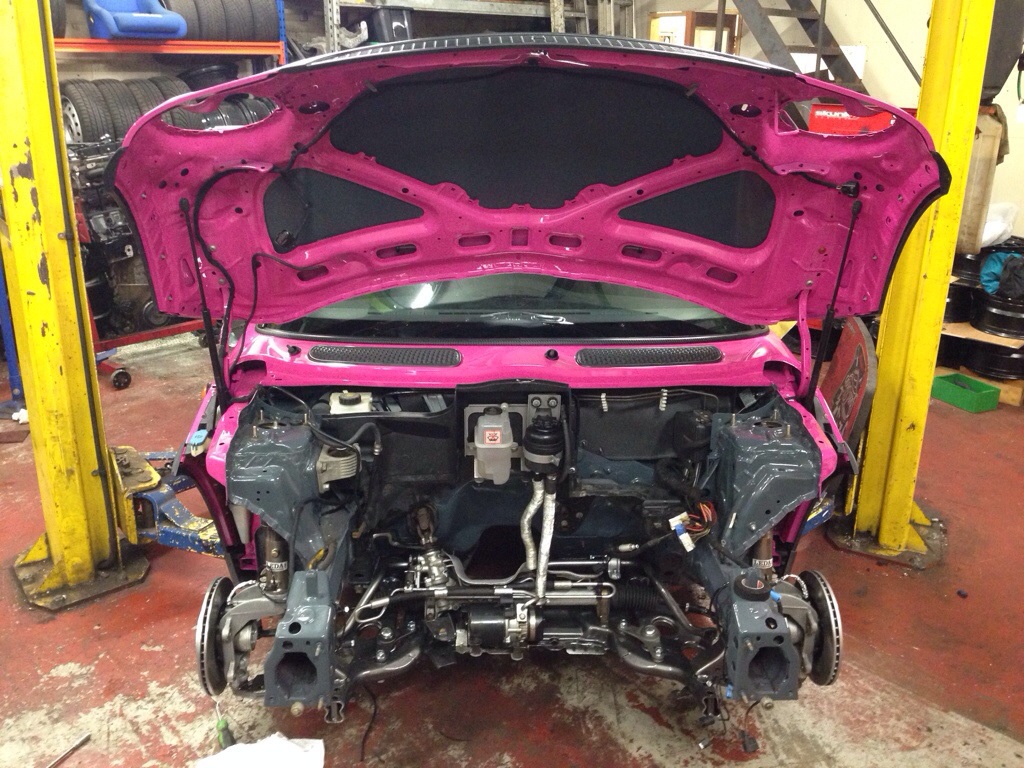 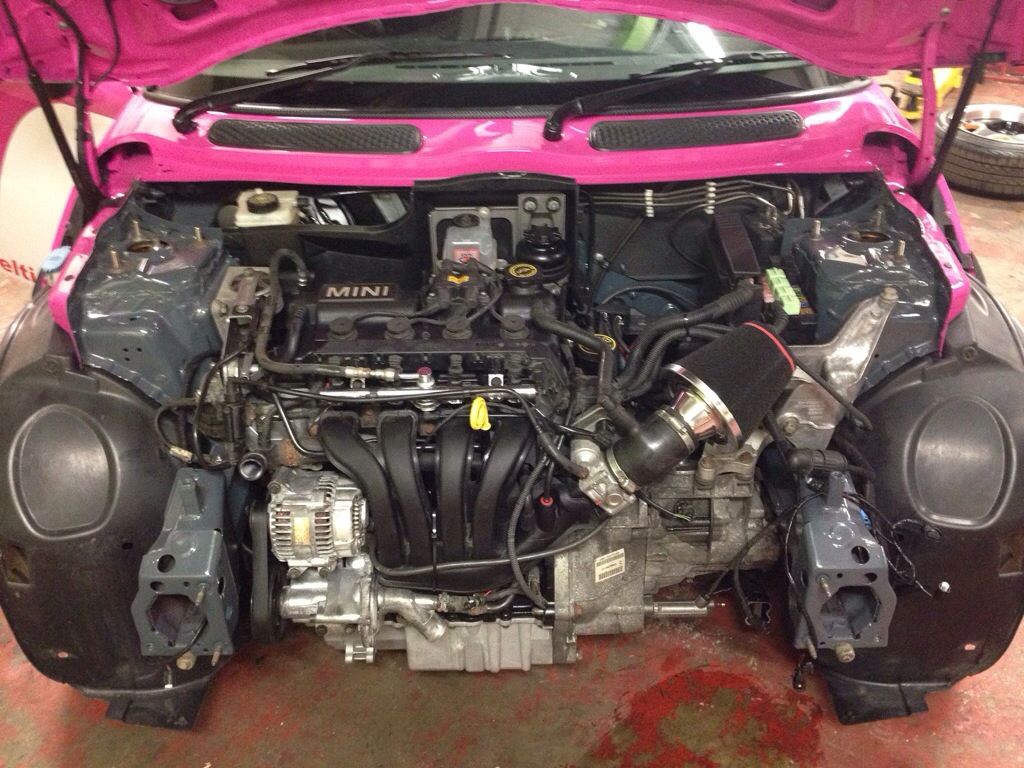 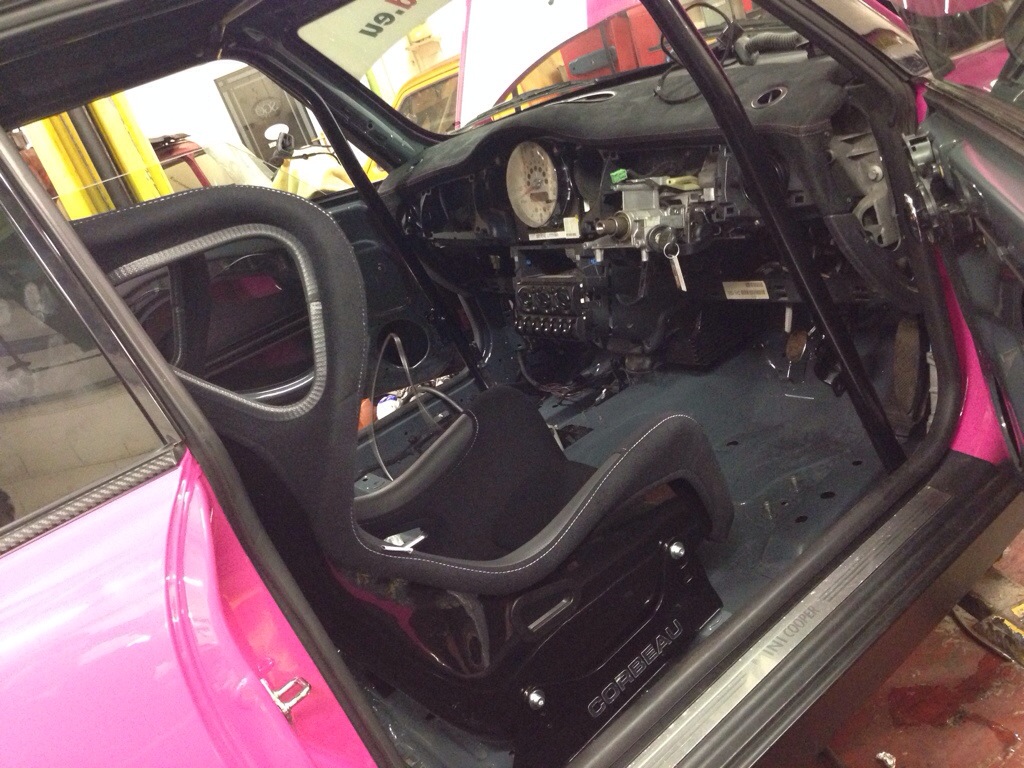 Initial testing complete. Back to the bat cave and Barry from Sign It graphics came by and started on the series graphics. He also brought some of the carbon effect vinyl he used on the handles to add some detail to the front bumper. 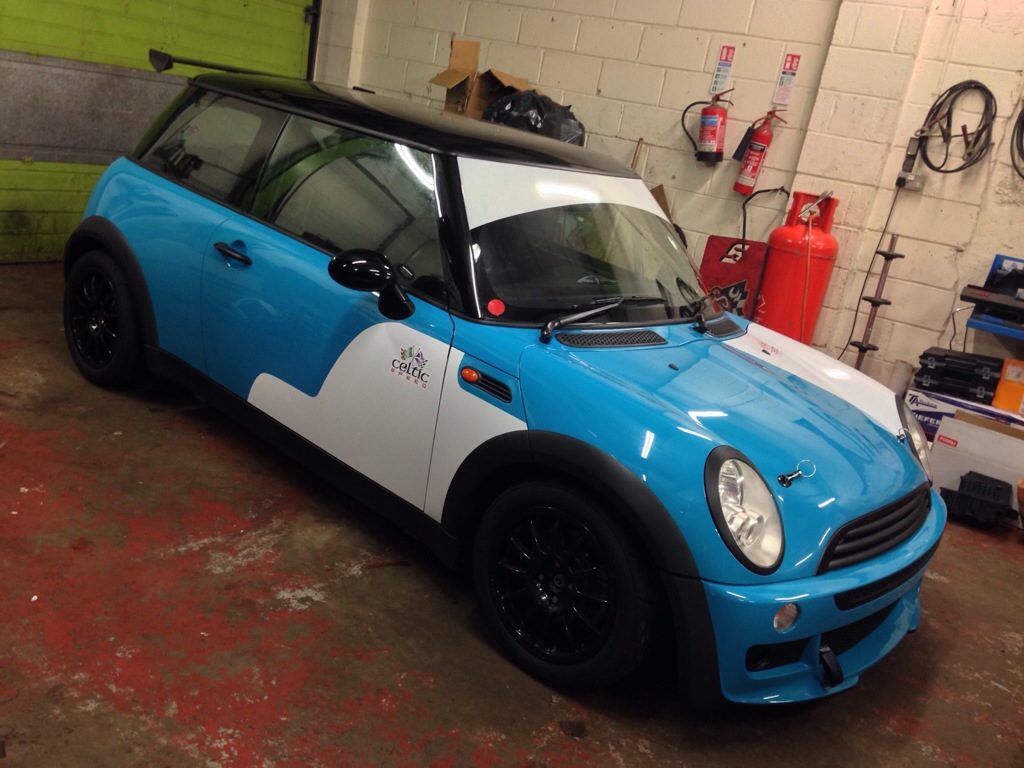 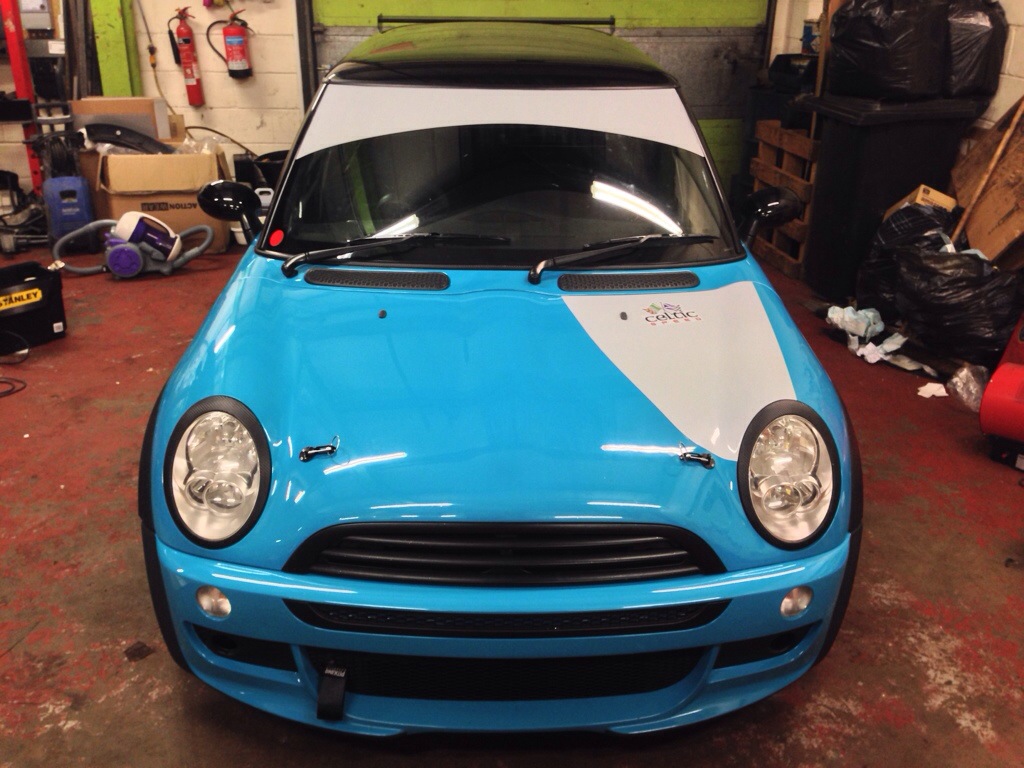 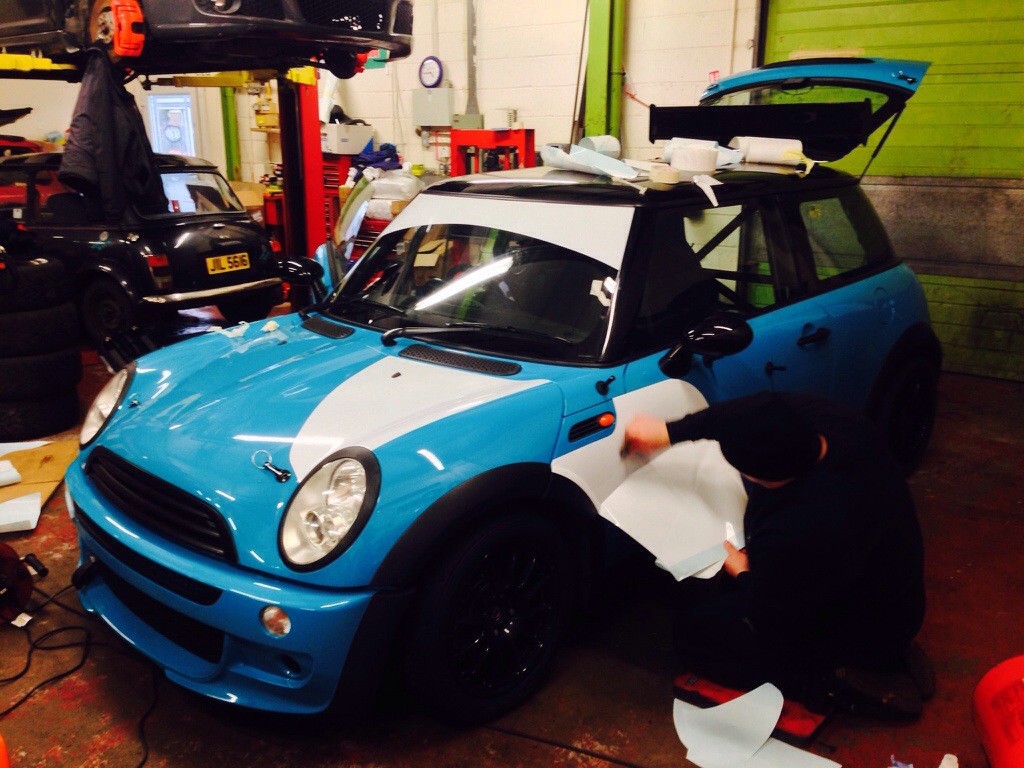 Now working flat out on building up mine for this Saturday. 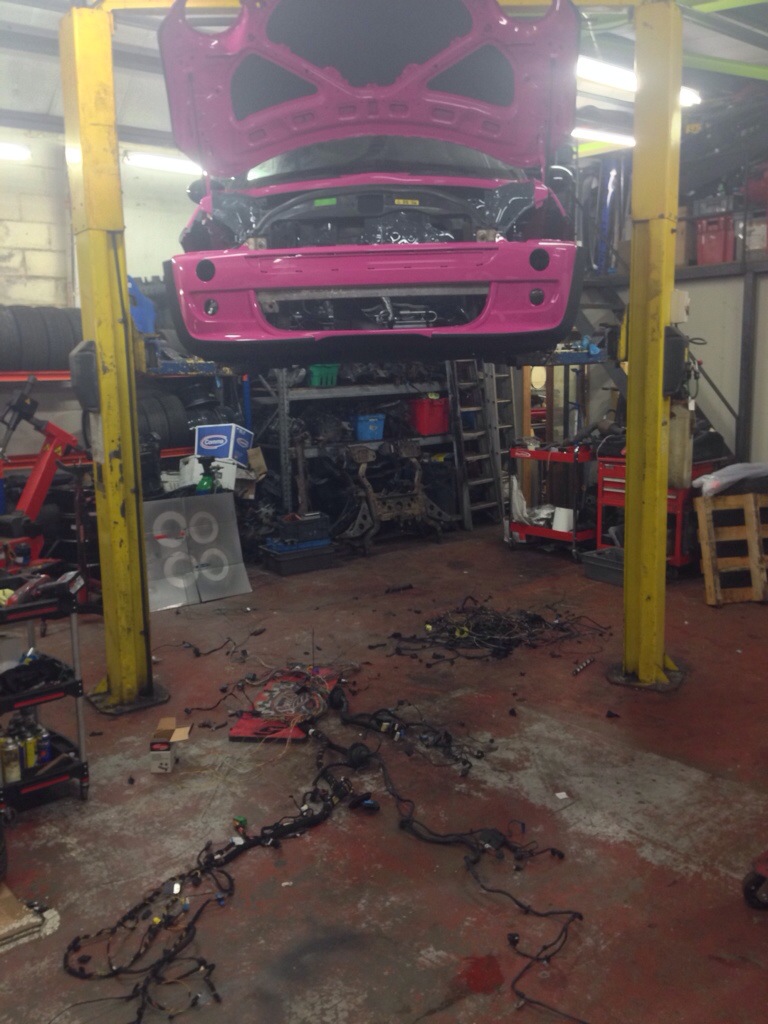 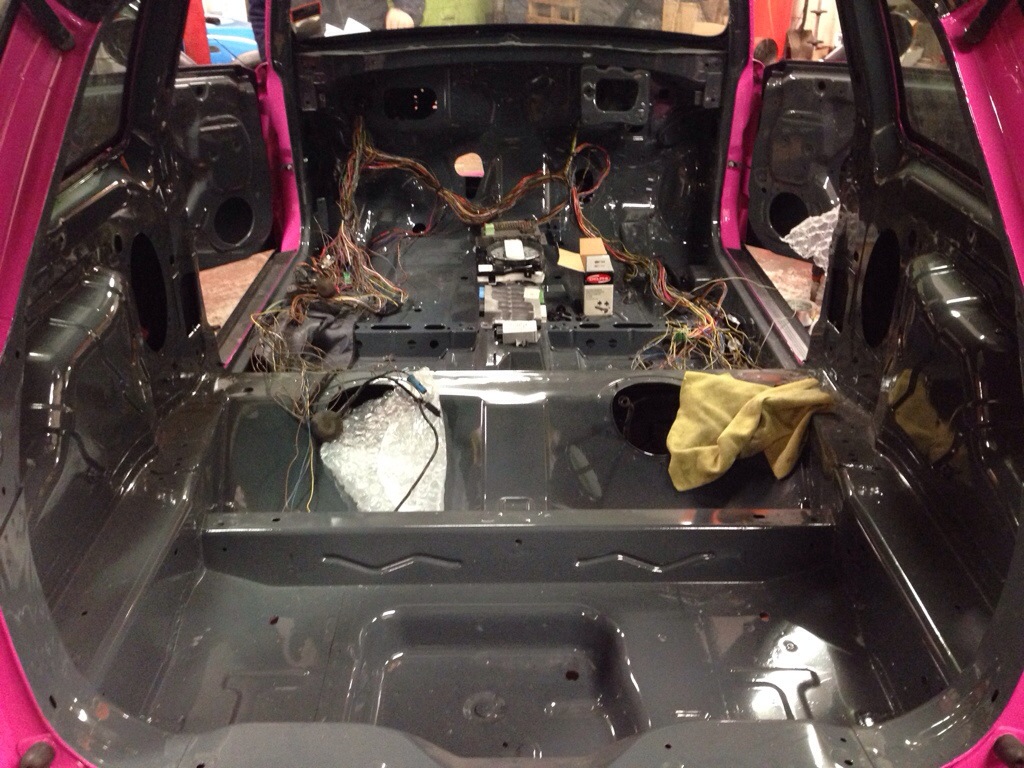 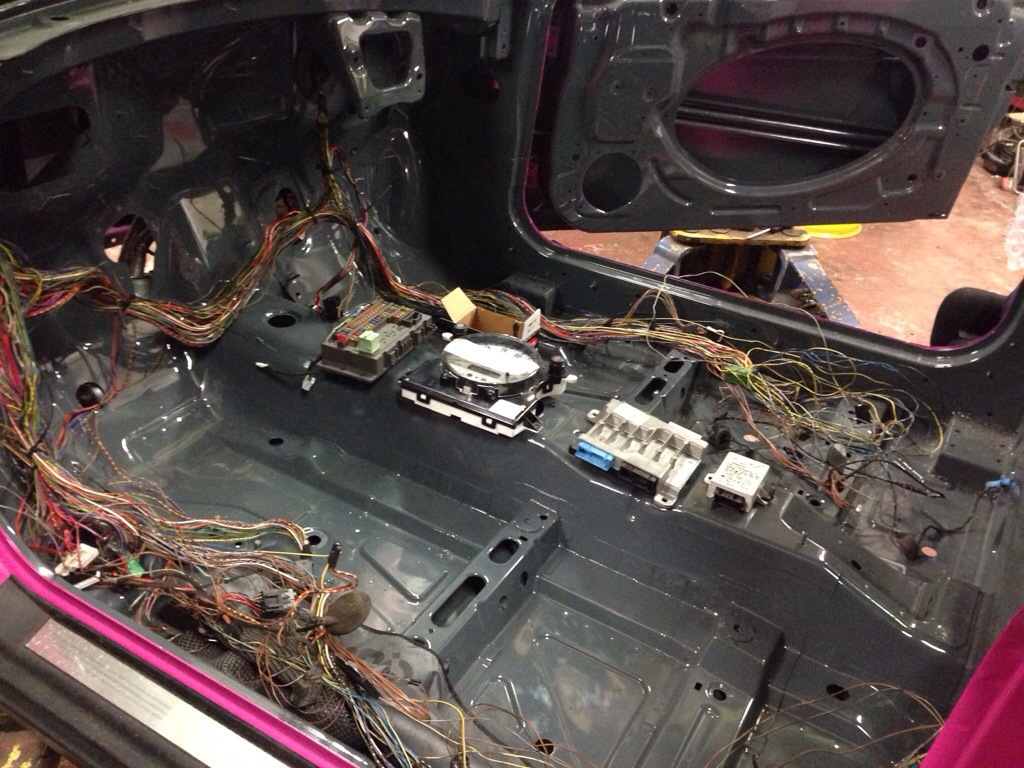 Attempt at some artistic stuff 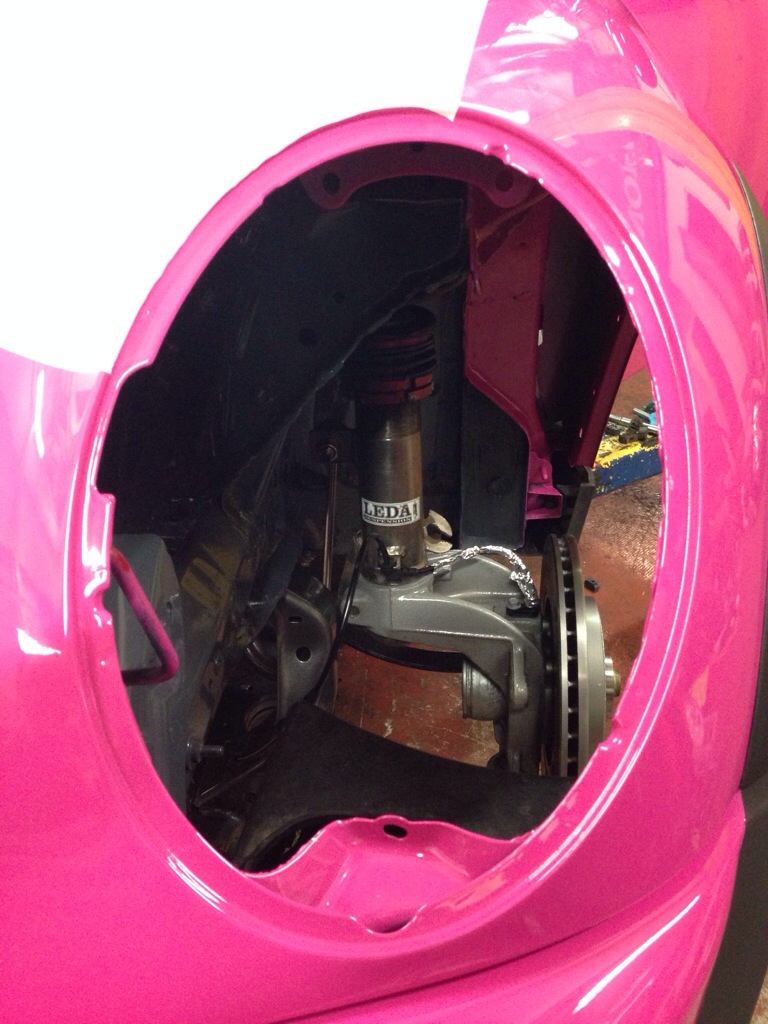 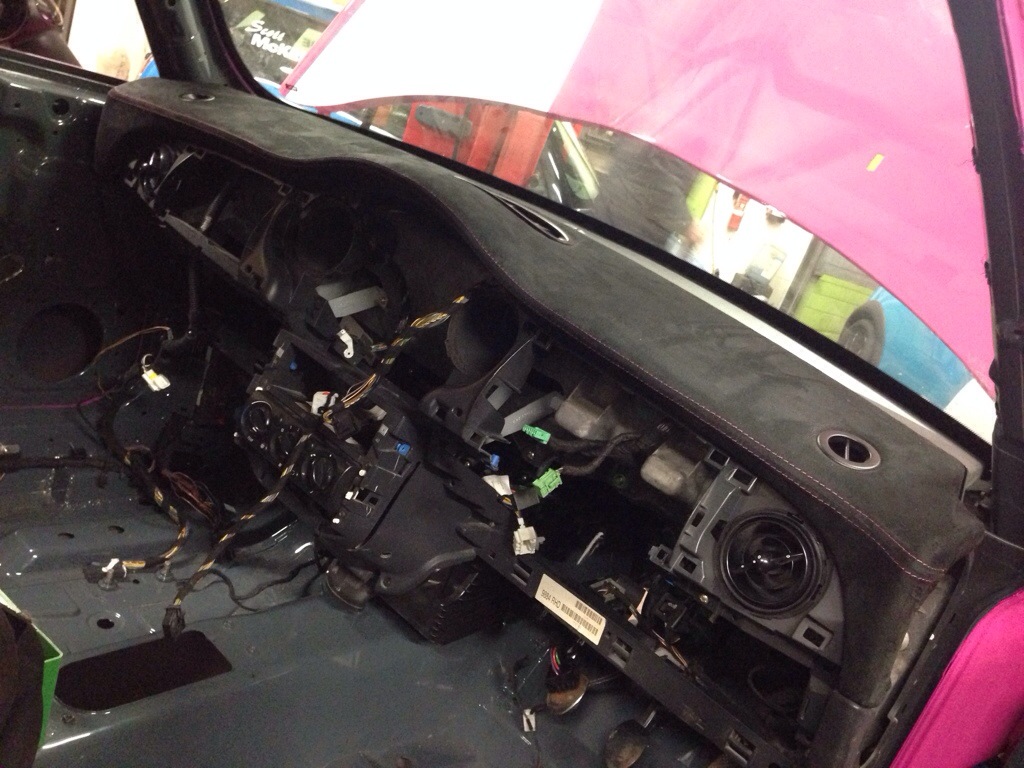