Whilst I have had a love of cars from day dot in my life, followed by an interest in modifying them from my early teens, there’s always been certain parts of car culture that haven’t sat well with me.

At this point I may as well just come out with it, “I don’t like wide arch kits.”

To this end; were one of my mates to show up, pigeon chested and with smug satisfaction, having bought a Reiger kitted 80s or 90s hatch or a Dimma kitted Peugeot 205, there’s every chance I’d end up hyperventilating due to laughter. Ridiculous bumper and bonnet openings, jutting chin splitters and massive vents in the rear quarters with no engine or radiator to feed yet enormous strakes channeling air all the way along the doors up to the rear quarters.

Yet, were one of them to show up with a 993 Porsche GT2, an RWB Porsche, a Liberty Walk anything or, dare I say it, even a Rocket Bunny’d GT86/BRZ/FR-Z, I would be jealous.

I think its time to admit this styling has a place, WHEN executed well. Liberty Walk nail this just about every time. Their Ferrari 458 was probably the car of the show, their GTR a not too distant second. 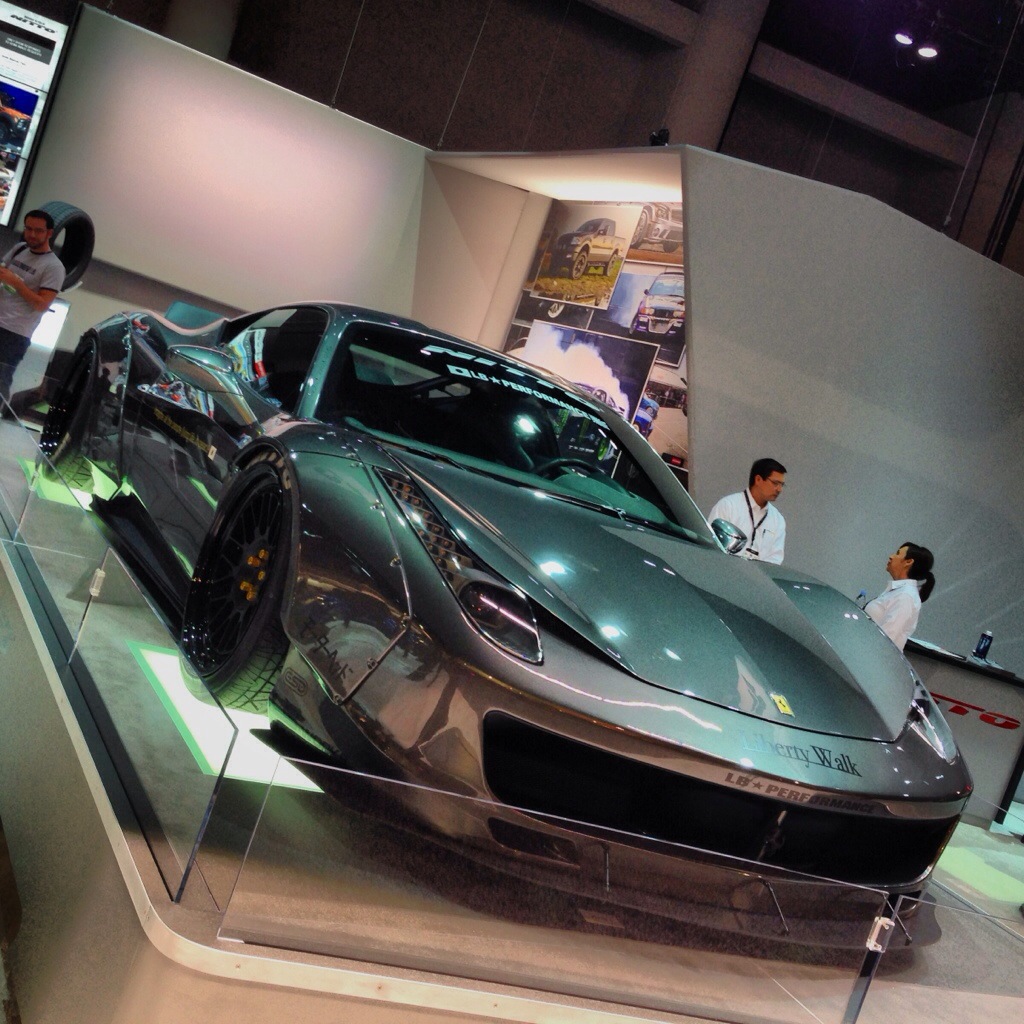 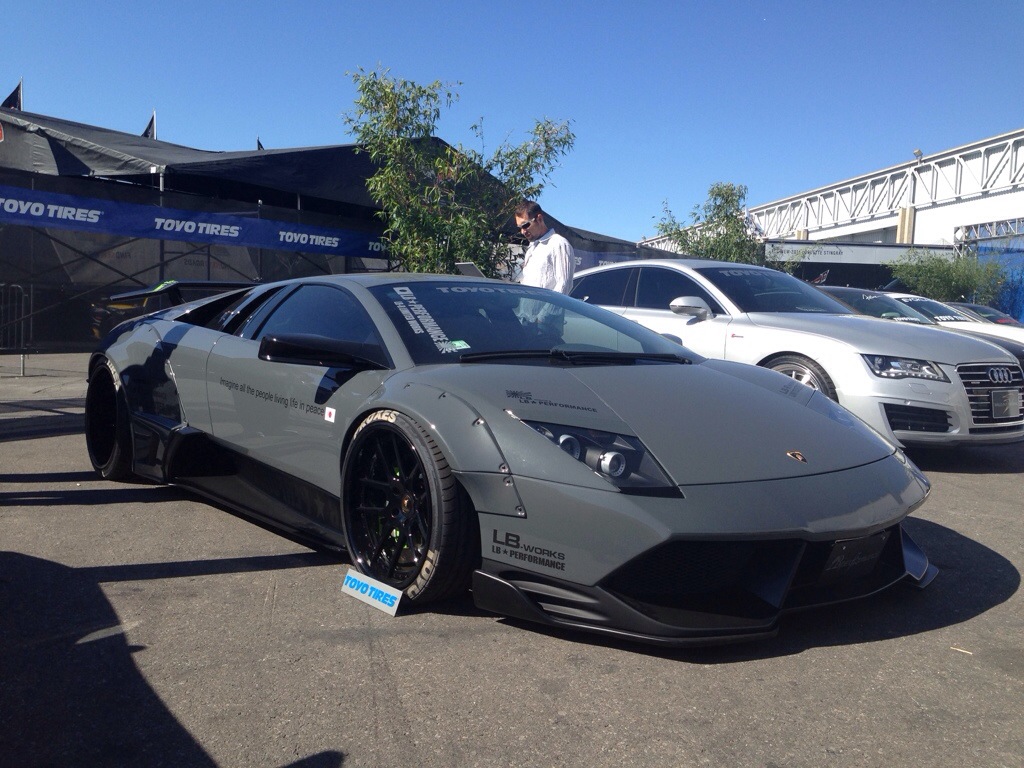 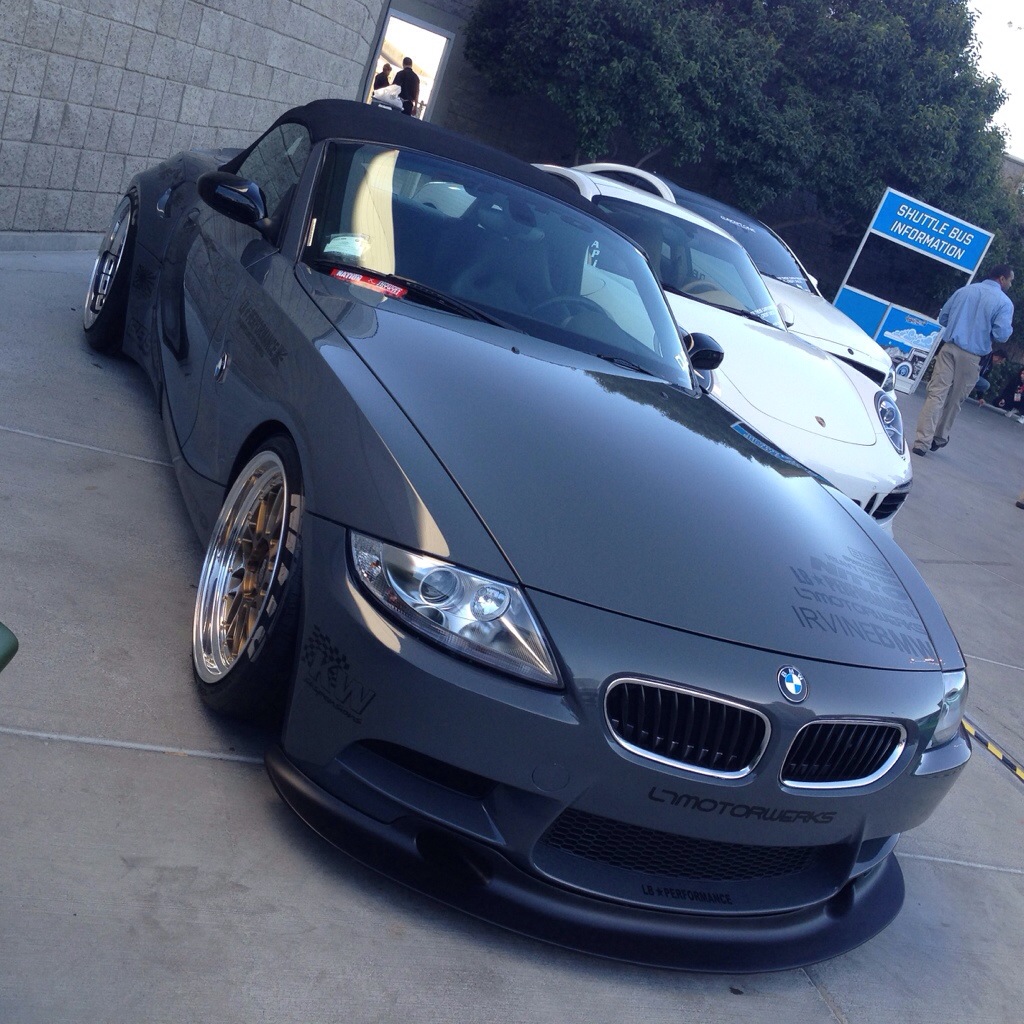 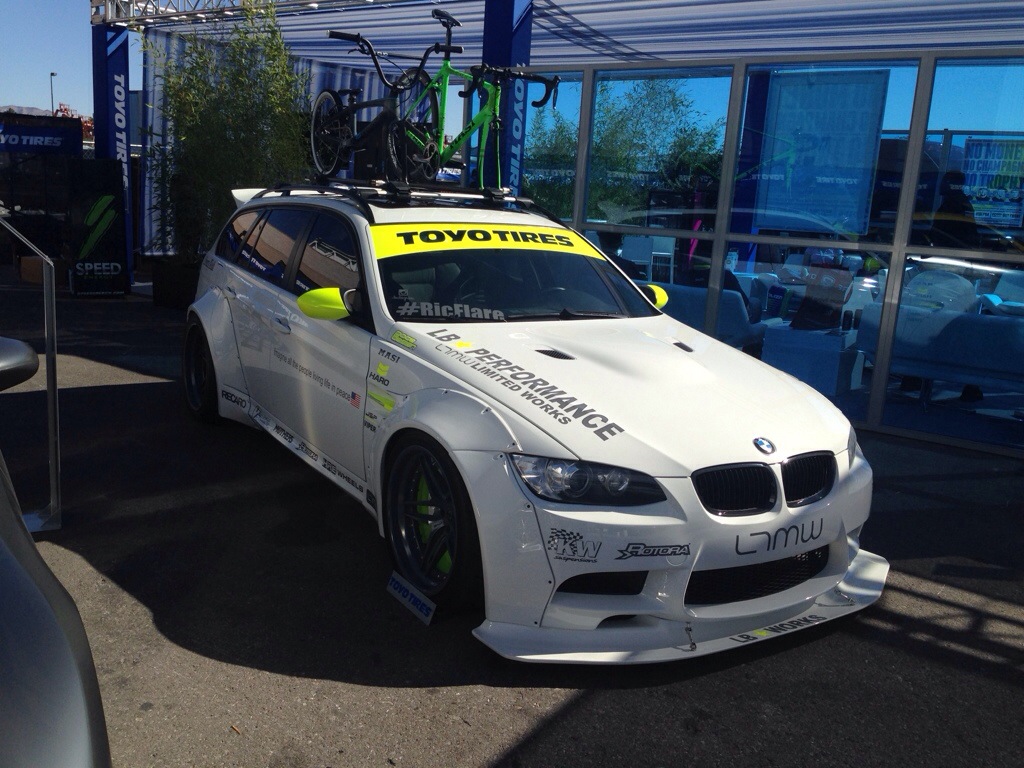 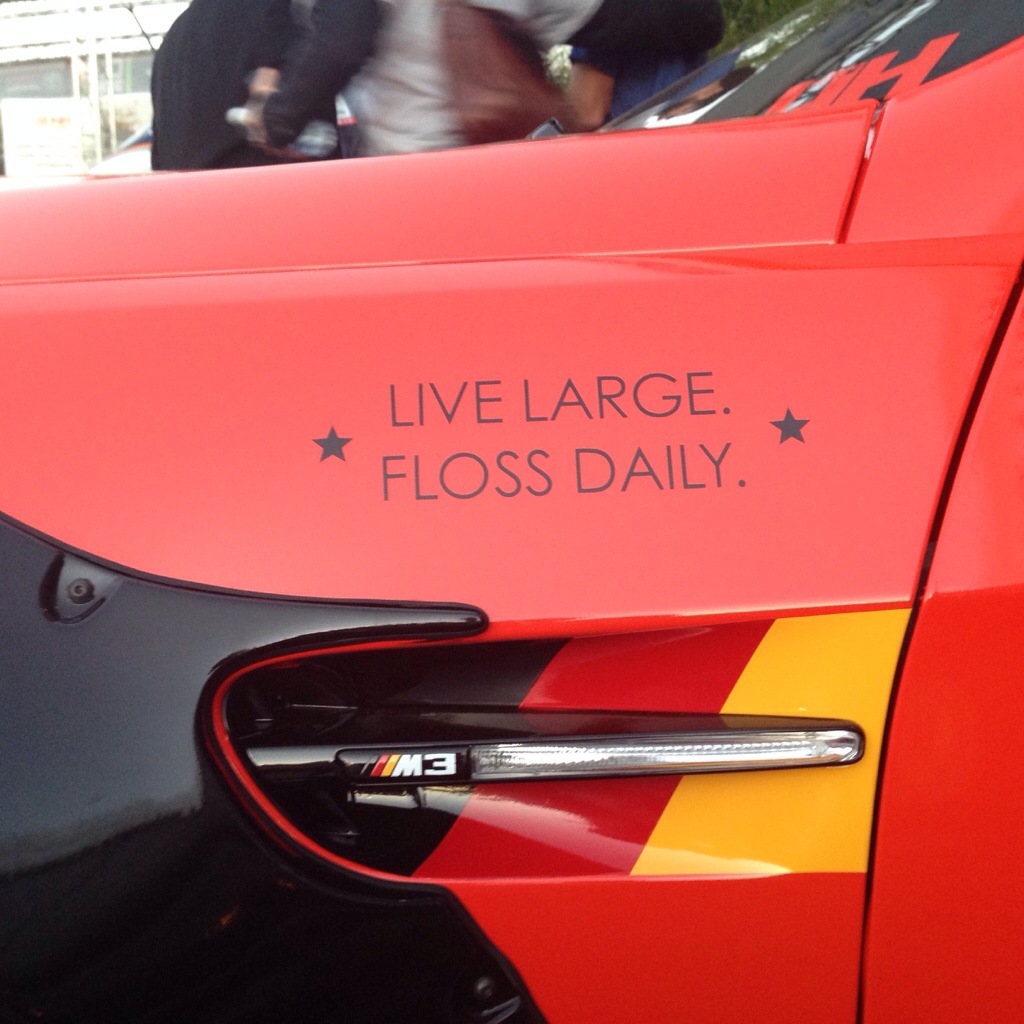 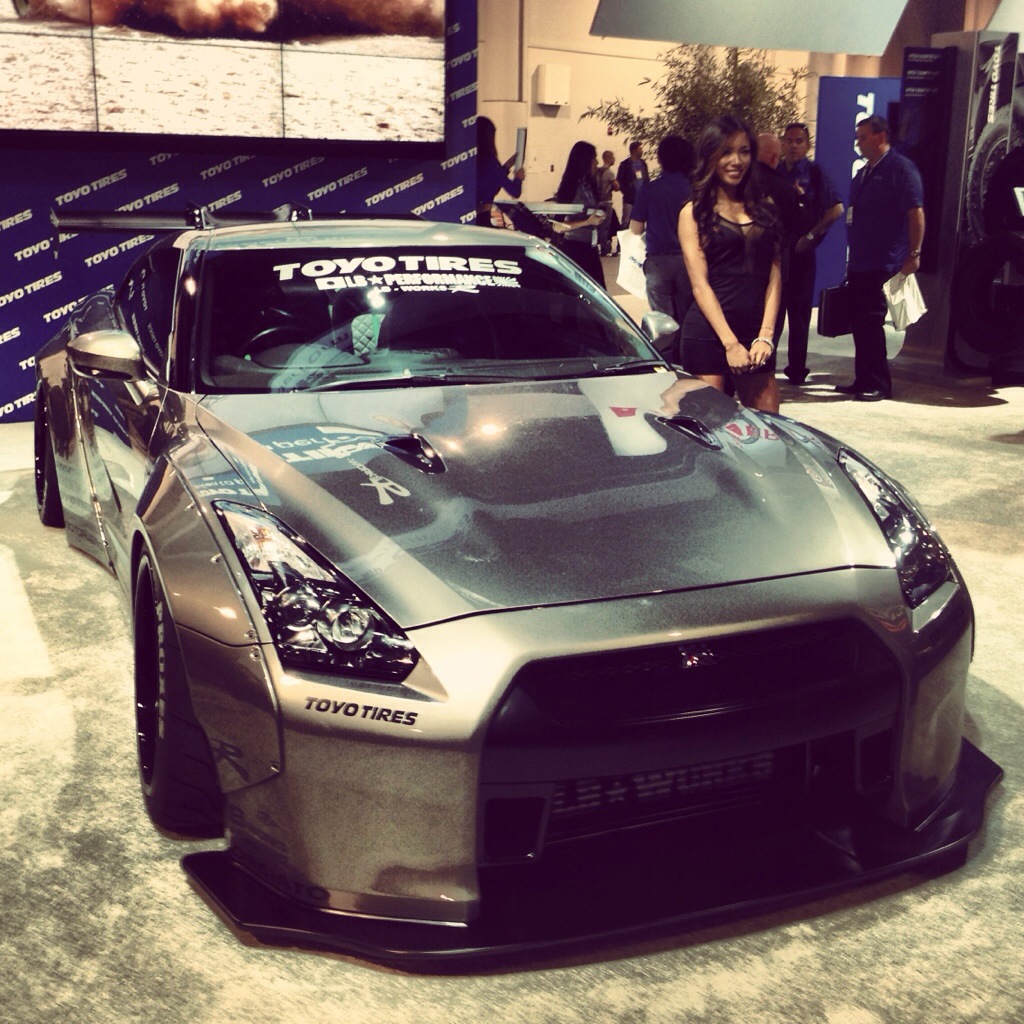 Without doubt RAUH-Welt BEGRIFF (RWB) have made the biggest impact on the tuning and styling scene for Porsches in recent times. Possibly Liberty Walk has them pipped for overall market impact, with their larger variety of vehicles covered, but in my mind what RWB do is far more cohesive.

Here’s a couple of their vehicles from SEMA this year. Both were frankly stunning, especially “Catalina.”

Meeting Nakai-san himself was one of the highlights of the show for me. 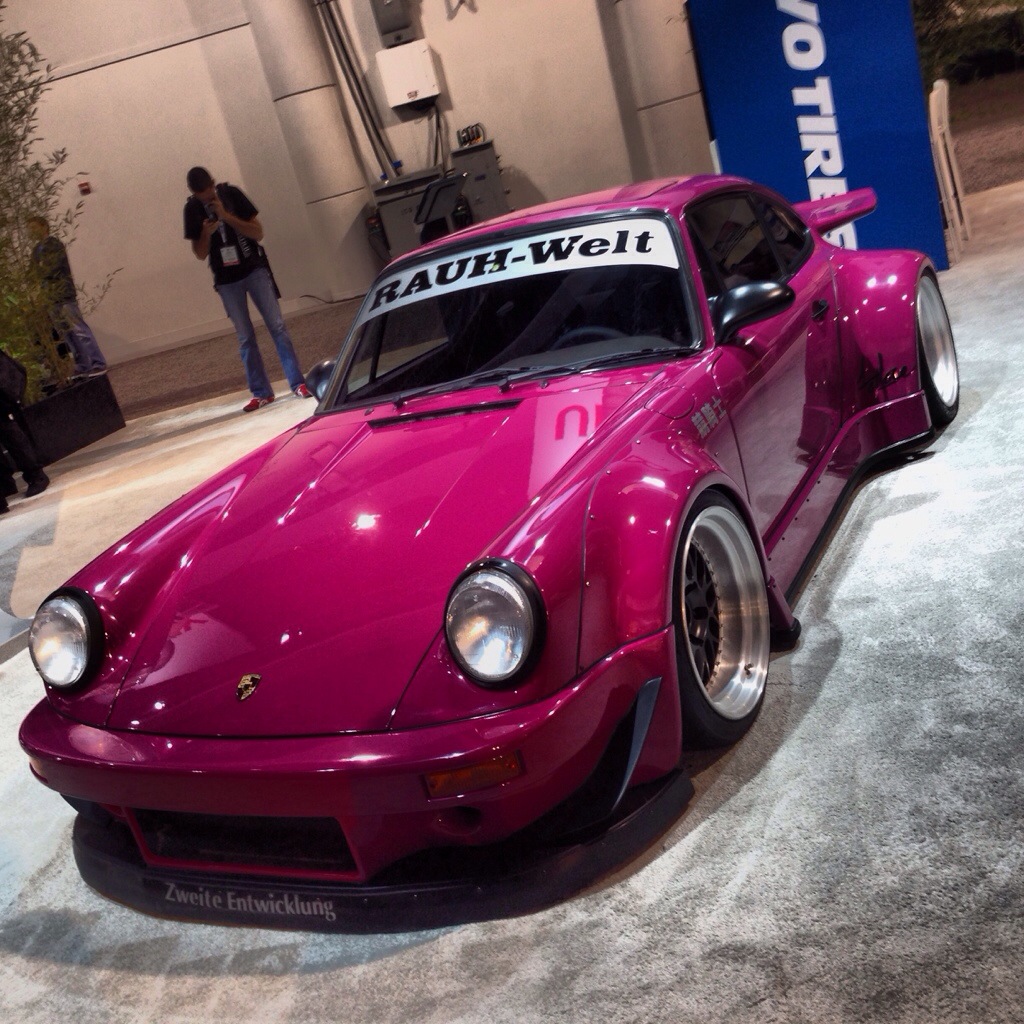 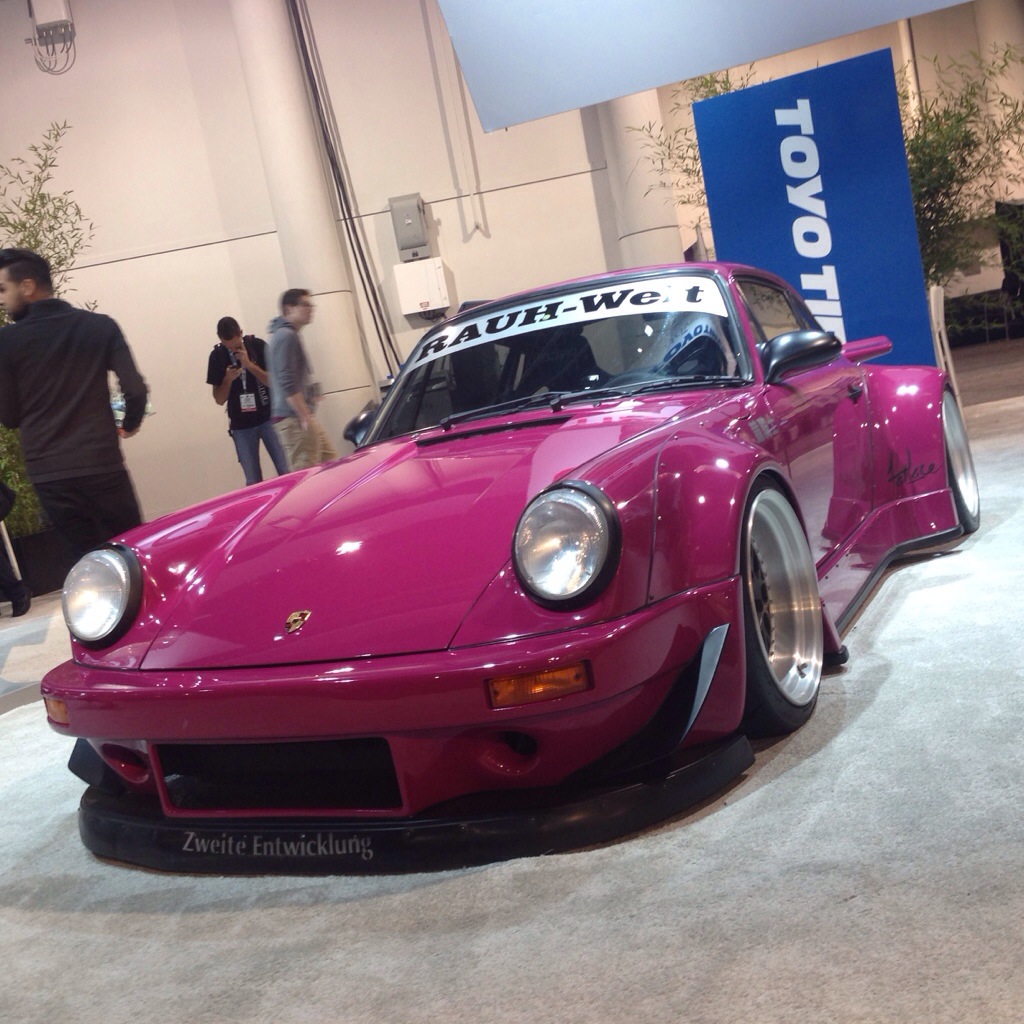 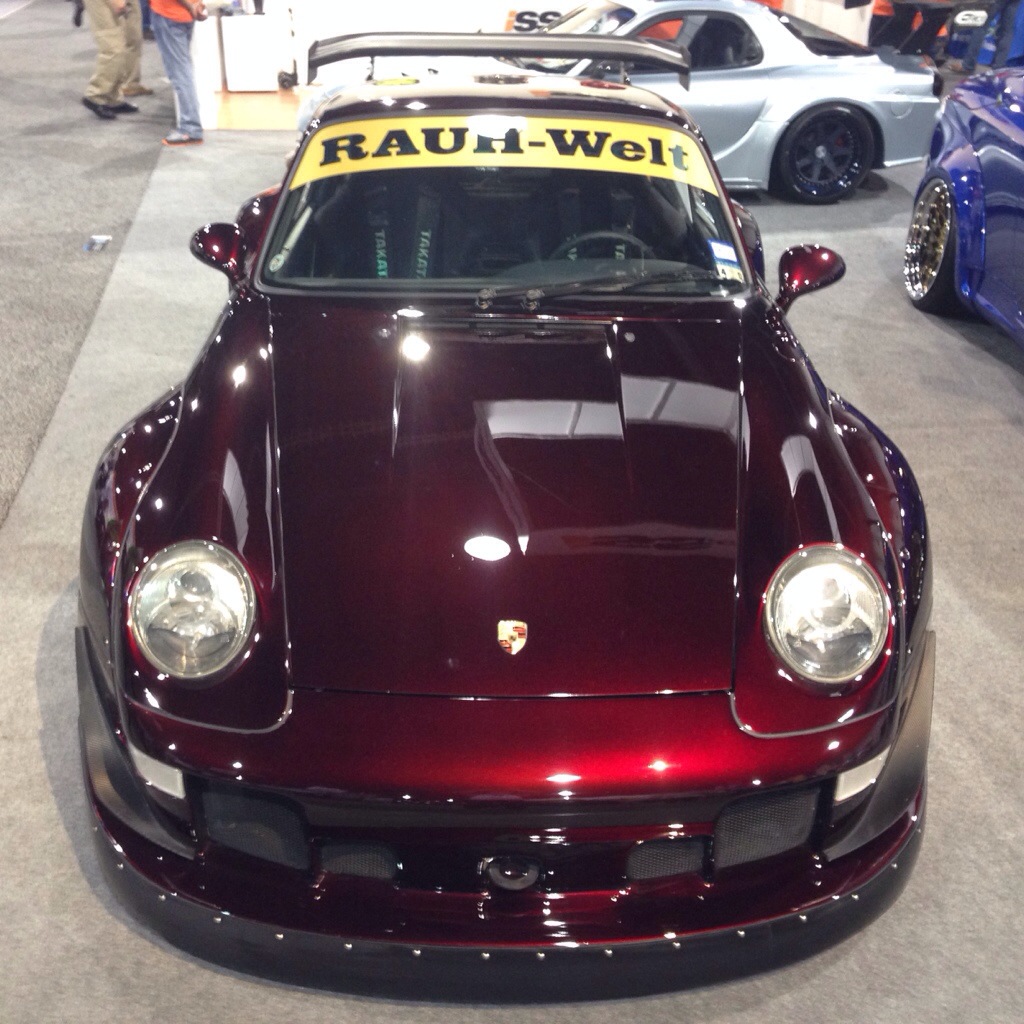 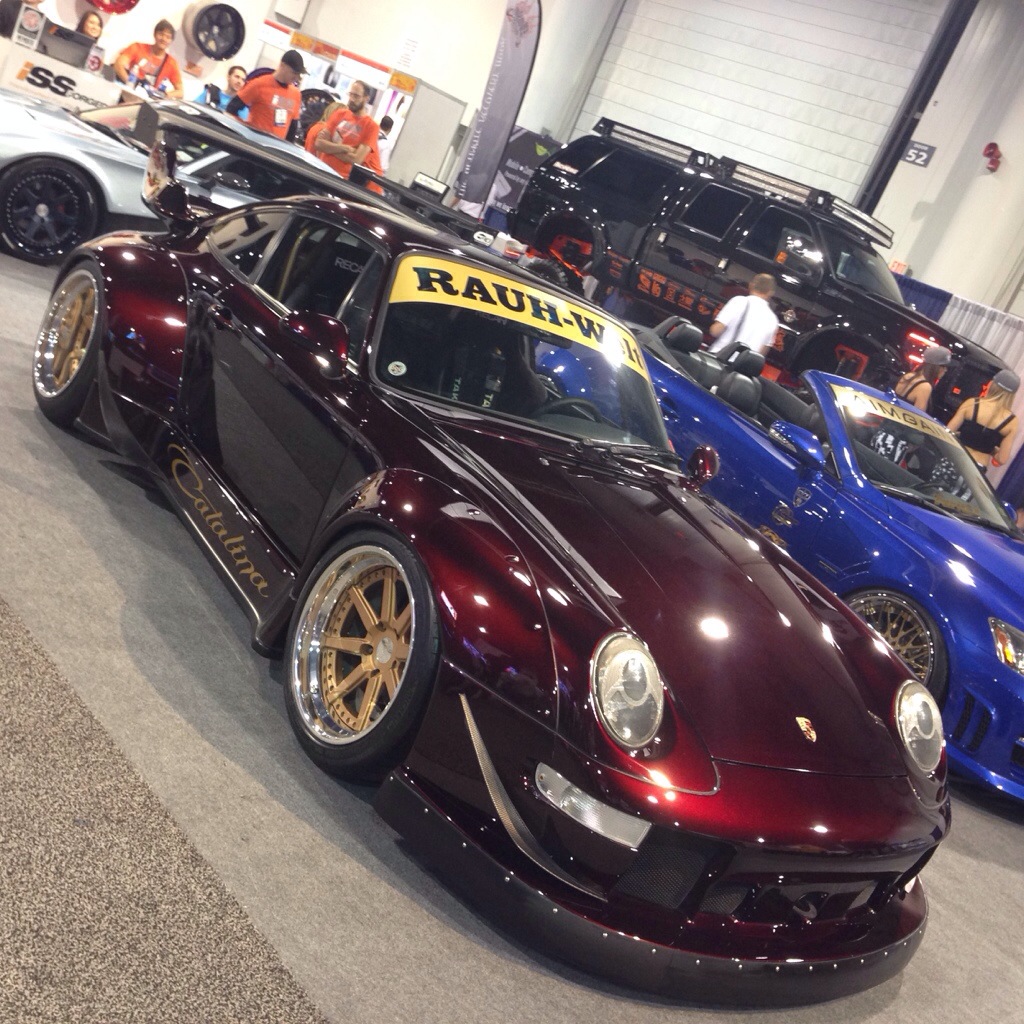 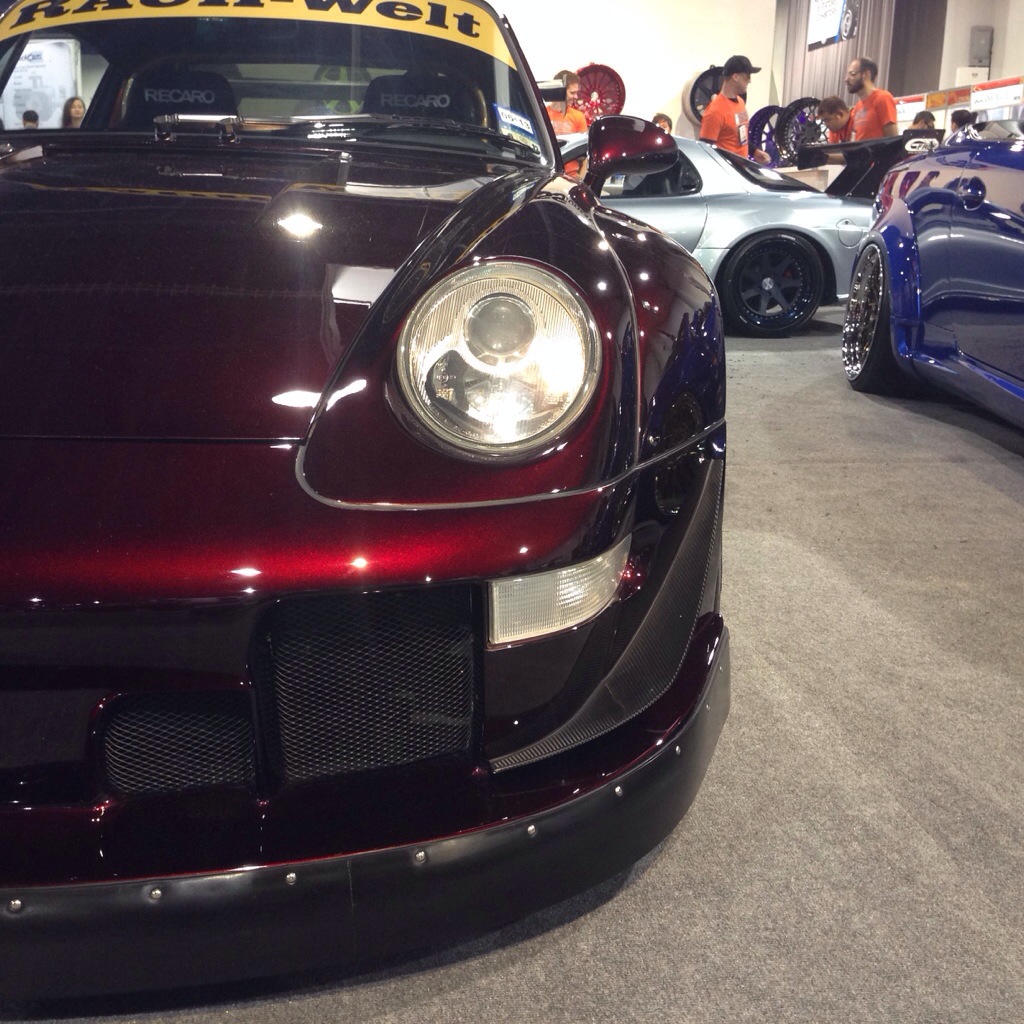 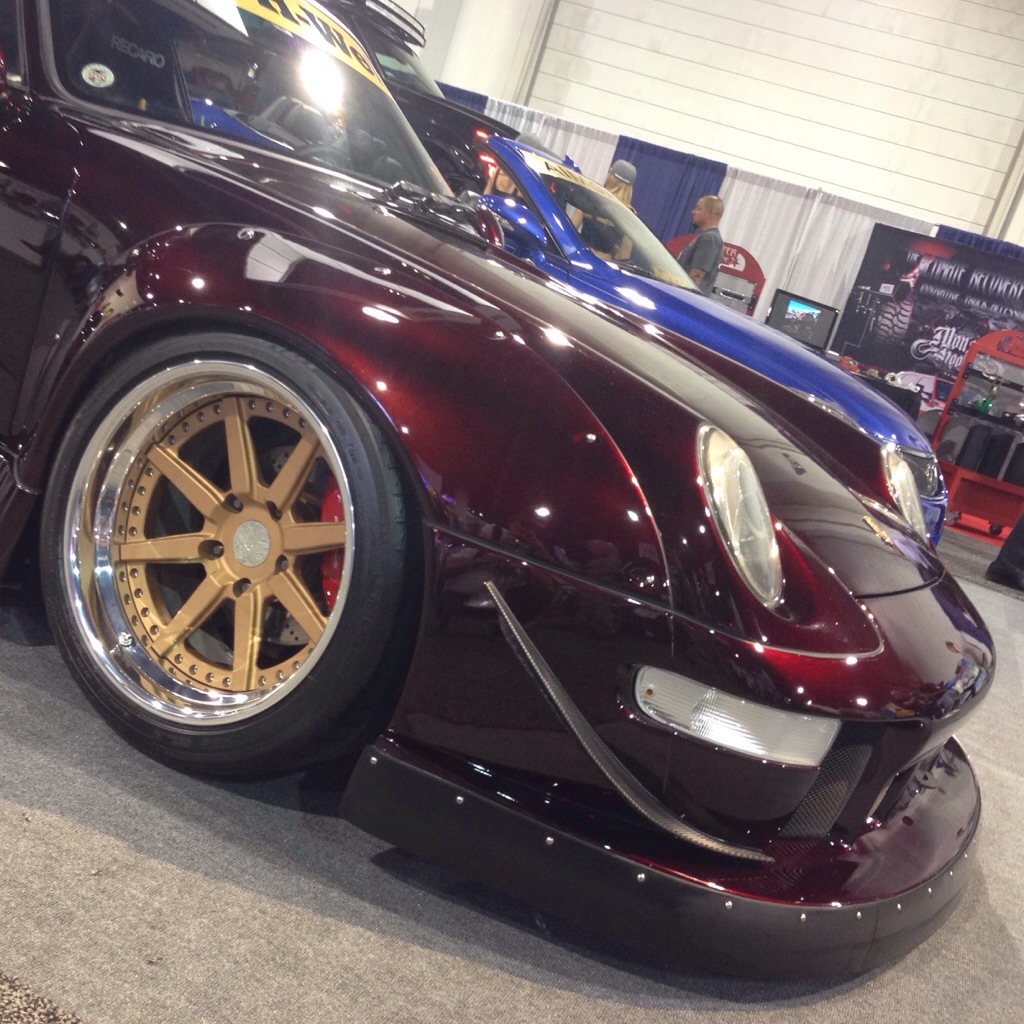 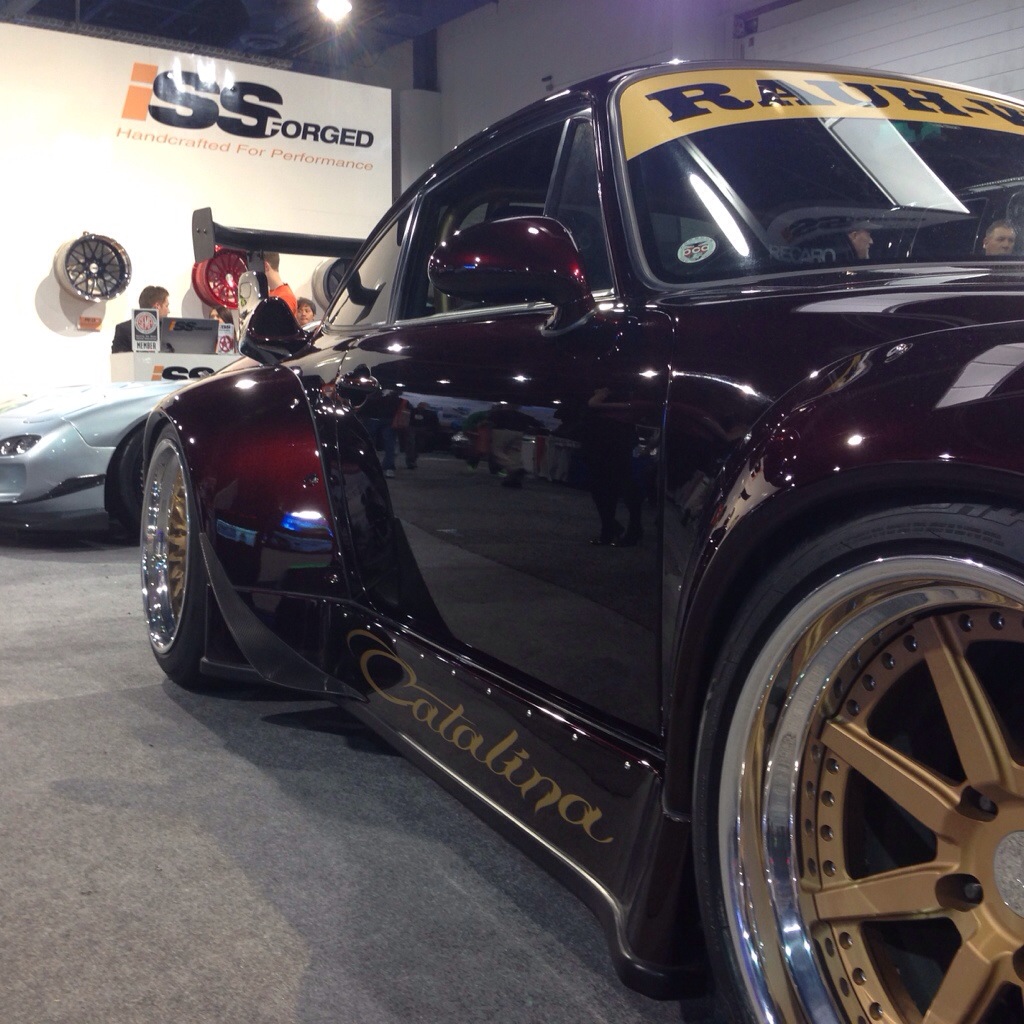 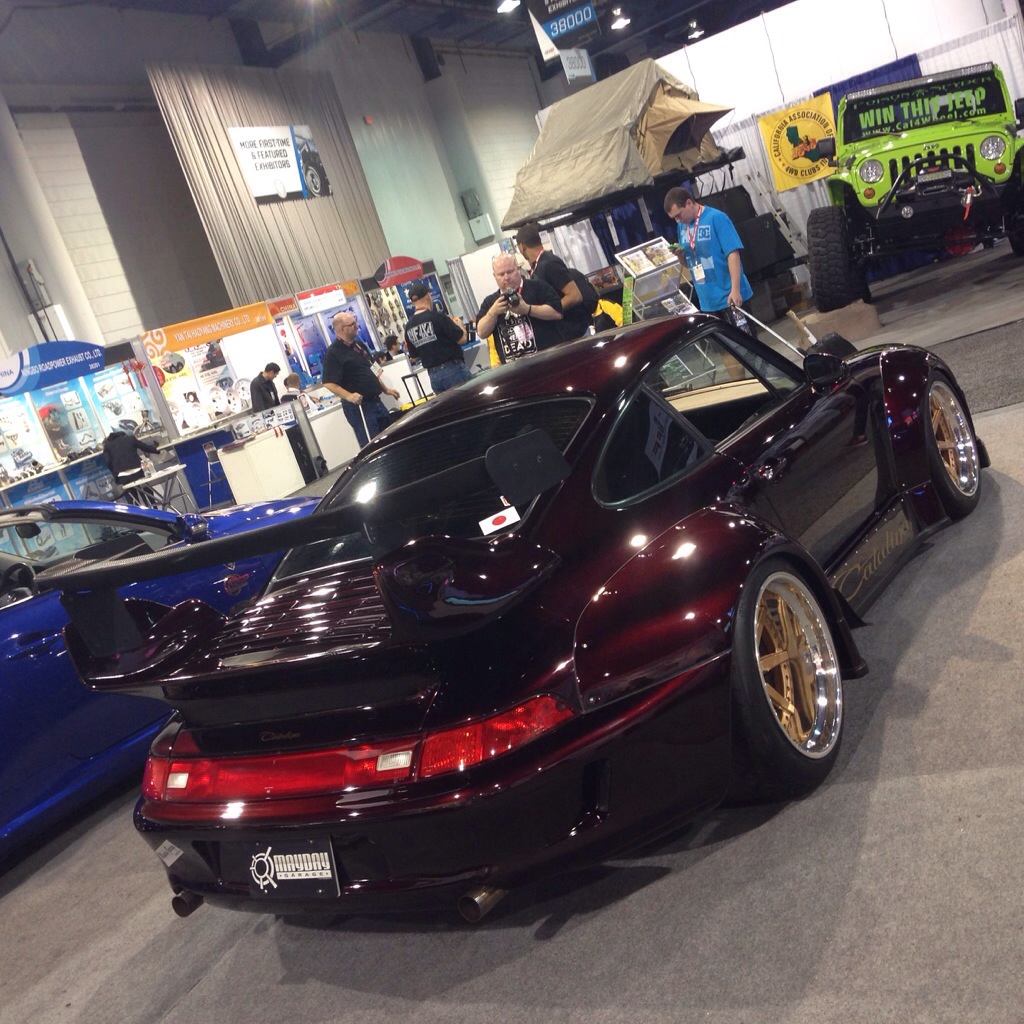